Riesenbeck-IC was founded in 2009 by Hajo Riesenbeck to serve small and midsized companies with his expertise ,gained in his more than 30 years consulting experience with McKinsey Company.

The objective of Riesenbeck-IC is to support and arrange for investments, takeovers or growth financing of successful companies in the top segments of their respective markets.Beyond we support promising start ups to get appropriate financing. We focus on private investors.

In selected cases we also share the entrepreneurial risk with our clients by co-investing and by helping to develop the companies.

Furthermore as consultants we help our clients on marketing topics like branding, pricing, sales and channel management. 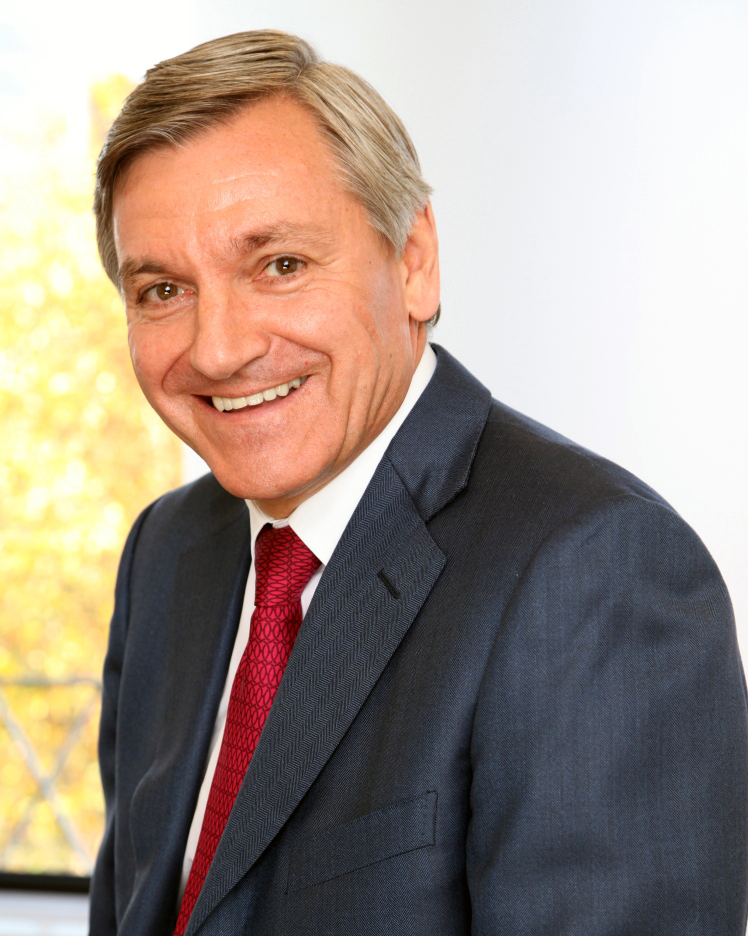 After three years as trainee and Product Manager in the detergents business at Unilever, Hajo Riesenbeck joined McKinsey in 1979. Back then he primarily worked in the consumer goods ,retail and media sector which he led from 1986 to 1993 in Germany.

In parallel, Hajo founded the functional Marketing & Sales Practice in Europe and built it to its current importance. The bestseller books Power Brands (Marketing made to measure) and Marketing nach Mass (Mega-Macht Marke) feature many of the concepts that were developed and broadly implemented during this time. Since 2003 until starting Riesenbeck-IC in 2009, and next to his client work, he was also responsible for the external and internal communications of McKinsey & Company globally.

Since 2014 he is also Deputy Chairman of the INFAS supervisory board.

Beyond he represented the Republic of Austria in North-Rhine-Westphalia as it´s Honorary Consul from 2010-2018.

He also serves on the Board of Trustees of the NGO Welthungerhilfe (International Hunger Relief), and the Non-executive Board of Phineo, a company of the Bertelsmann Foundation.